Requirement to bid on a character: How does bidding work?
When you bid on a character, the amount of points will be withdrawn from your account.
If someone overbids you, the points will be returned to the account instantly.
If you are the leader of a bid, and want to increase your bid you can safely do so, only the difference from your old bid and new one will be withdrawn from your account.

If the auction ends in less than 5 minutes, and someone place a bid, the timer will reset back to 5 minutes.

When a character is won:
It's delivered in full with all items, skills, quest statuses and more.
The only things that's not included with the character is cams, criminal records and so on (things that's attached to the seller account).

All in all, once you've bought a character, you'll be able to login to it within 5 minutes!

Requirement to sell a character: When you want to sell a character, go to My Auctions and you can see a list of your characters there you can chose to sell them.
There's a fee of 5 shop points when creation an auction for your character.
You can chose how much the minimum bid must be, and in case nobody bid on it before the auction time runs out, the character is returned to you.
You can also chose how many hours the auction should last for (6 - 48 hours). 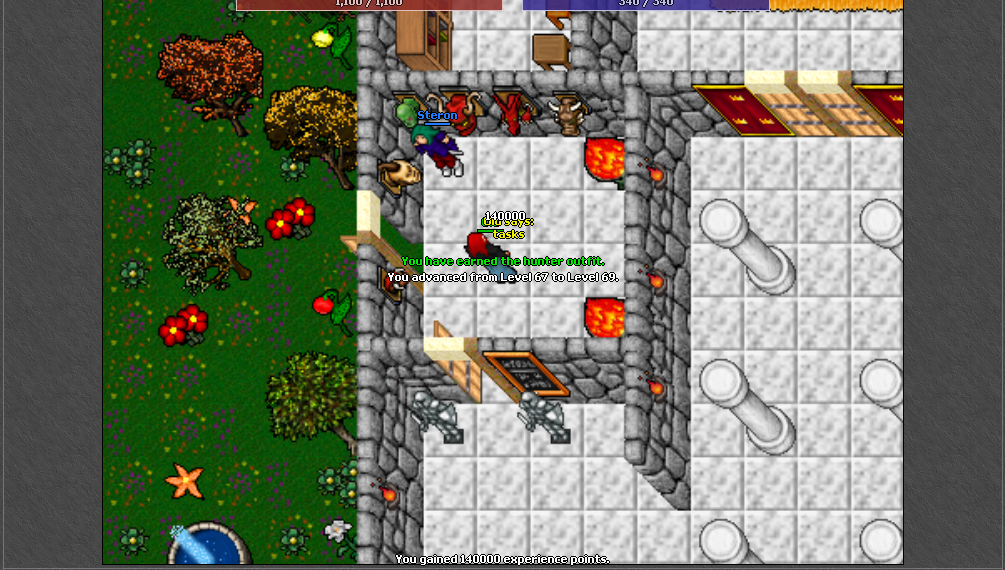